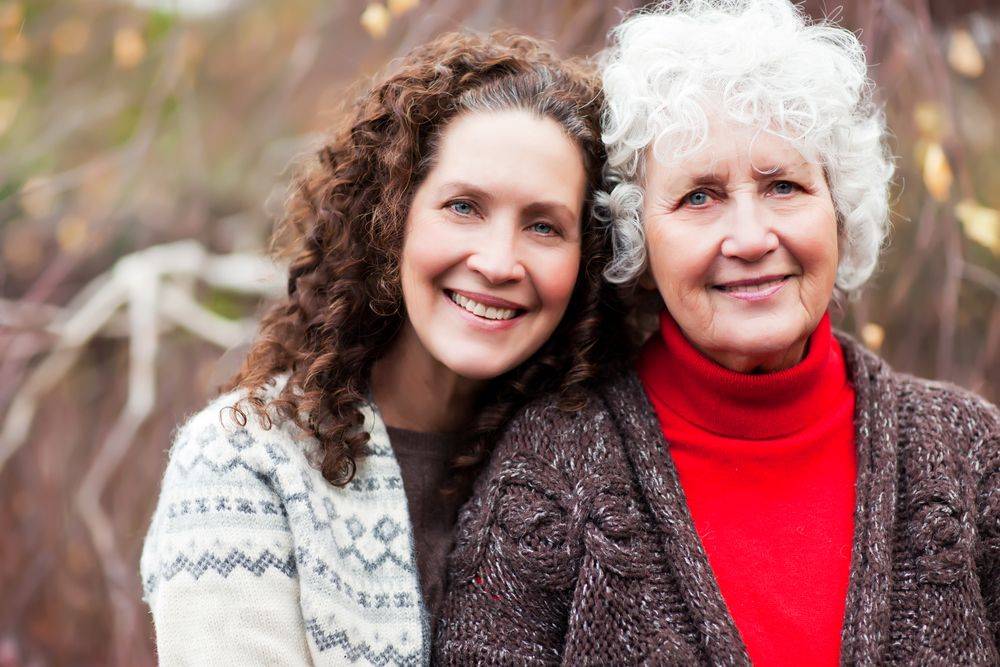 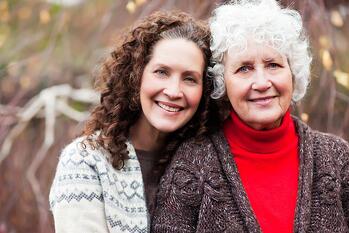 “It seems as if we’re always saying goodbye.” This comment was shared from a resident in one of senior living communities at our Wesley Village Campus in Shelton, CT.

It speaks to an all too common experience of older adults. Inevitably, as we age, more and more of our loved ones and friends precede us in death. It also speaks to a sense of loneliness often found among the aging.

The comment got me thinking about the upcoming memorial service that we plan each year for our staff, residents, and family members. During this time we remember residents and staff members who have died during the past twelve months. The list will usually have about one hundred names, which is to say, some parts of our community are dealing with death that many times a year. So I get it! I understand the sentiment, “it seems as if we’re always saying goodbye.” I was more than understanding of her feelings. We, as a community, are always saying goodbye.

A few hours later, when sharing this comment with another staff member, she said, “That’s true, but what’s also true is that we’re always saying hello. I am forever meeting new people and learning new names and hearing new experiences!” That struck me! While never wanting to minimize the sense of loss experienced by older adults, there is value in his observation. Attitude makes a difference in how loss of any kind is experienced.

All relocations come with loss as well as the opportunity to have new experiences. All changes of routine bring disorientation as well as new possibilities. I heard an expression recently that shocked me because it was exactly the one I had used over twenty years ago when my first wife died. My brother had died unexpectedly three weeks earlier than she did and my sister-in-law and I were sharing our experiences and how we were coping with the traumatic loss of our spouses. She confessed, “It feels like I died with him.” It was certainly a feeling to which I could relate, as could anyone who has had a similar experience. My response was, “Irene I understand that feeling, but the truth is Bob died, you did not; Judie died, I did not. We have to face that and find a new way to live.” I heard the same expression from a man whose wife had died a few months ago. “I began to heal,” he said, “when I faced that fact and told myself I did not die.”

Attitude does not change the reality. But it does change how we cope with the reality. Listening to the pain of loss is an important part of caregiving, but equally important is gently leading a person to see that as difficult as loss is to face, there is still a life to be lived and rediscovered.