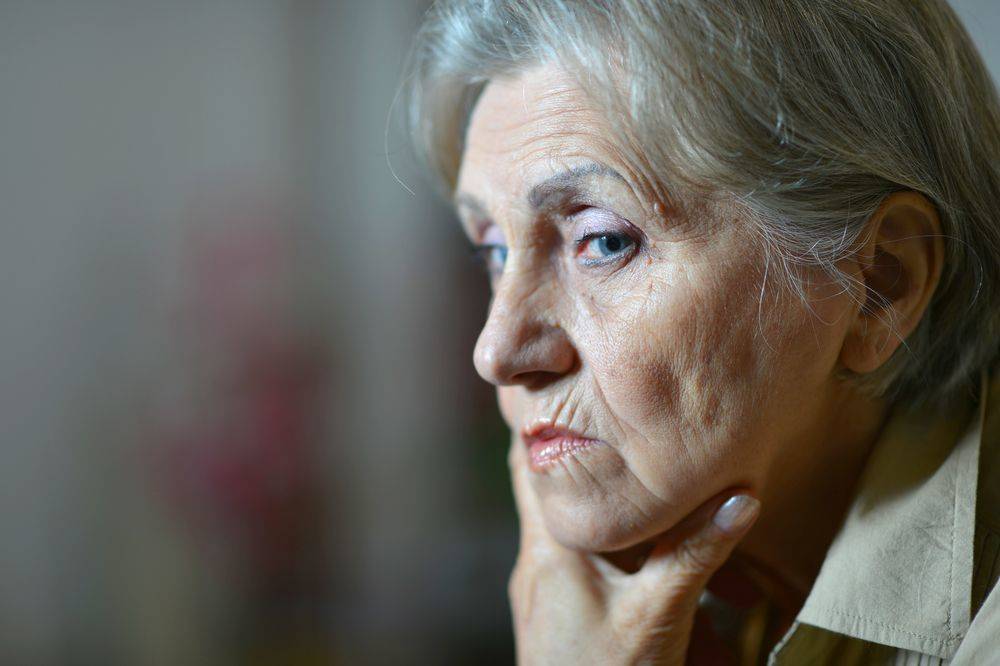 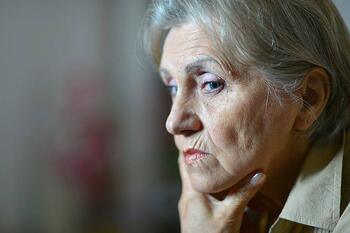 She arrived….. “kicking and screaming.” Displaying anger toward her attentive, adult children, she was not easy to approach. Neither they, nor the staff, were sure what to do.

It was not that we did not have a well-trained staff at our Bishop Wicke Health & Rehabilitation Center; we had an excellent, caring staff! What it was, was that she had locked in a decision to never enter a long-term care facility. Nothing, in her mind, would allow her to reconsider! However, both physical and real memory issues, mixed with confusion, made it unsafe and irresponsible to consider letting her return home to her apartment! Someone had to find a key to unlock that decision.

Somehow she had to feel she “wanted” to do so. Yet, everyone, it seemed, was unsuccessful in the effort to help her move to the ability to see the need for that inevitable change. And so when she was discharged from the hospital, the doctor sent her to Bishop Wicke for “rehabilitation”. She was suspicious of his reason for doing so, but came anyway. Before she arrived, or shortly after, she asked her family if she would be going home soon. When told that she needed to stay long-term the “kicking and screaming” increased.

The attitude continued unabated for about a week. It began to change when she told me she wished she were dead and was going to be angry until she was. As she told me this, I noticed something unexpected. There was a slight twinkle in her eye and the appearance of a smile. What was going on?

Suspecting that if I asked directly, she would get defensive and accuse me of seeing things, I instead smiled a broad smile and said, “You know if you want me to take that comment seriously, I won’t while I see a smile or a twinkle.” She smiled back, as if to say “you caught me.” Before she said anything else, I said, “If you want to talk about why you are doing so, I’ll be glad to stay for that conversation. I suspect you’re feeling alone and frightened.” Thankfully she said “I would like to talk.” And so we did! It was a most fruitful conversation. While still not fully accepting of her situation, she is less angry, becoming more involved in activities, and, I believe, on her way to becoming “a happy camper.”

Why? Because someone did not respond angrily or in panic, but calmly responded to the unspoken need and saw the unseen. Her anger was more about losing control of the situation, than it ever was about staying in long-term care. Her “kicking and screaming” were about the fear and loneliness associated with such a traumatic move….a good thing to remember in working with or caring for an older adult, whose life is changing beyond their control! Listen for the unspoken! Dare to see the unseen! Then, call attention to what you see and hear. It might be exactly the right approach.