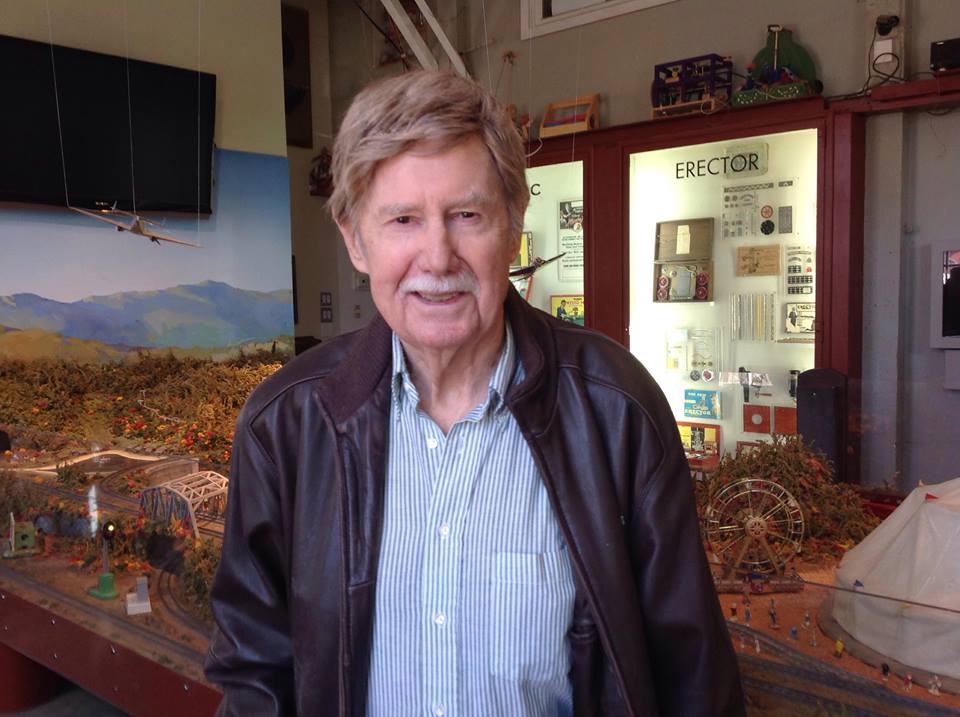 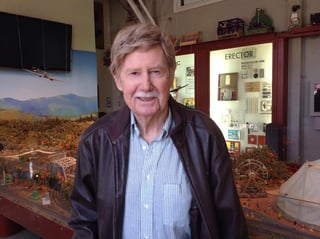 “So, okay now, raise your hand if you were born into a "show biz" family. (I'm looking for hands.) Yes, I see your hand, Bill. Anyone else? I guess not. So the next question is, has anyone here in this room met any United States presidents? Again, I only see Bill's hand. What president, Bill? Am I hearing you correctly, Bill; Presidents Truman, Eisenhower AND Kennedy?”

Perhaps we should be telling this story from the beginning.

Meet Bill Raymond! Bill is a resident at one of our award-winning UMH senior living communities, Middlewoods of Farmington. He was born in Washington D.C. on December 16, 1930 to Mildred and William Raymond and grew up in a significant time in U.S. history. History tells of the collapse of the U.S. banking system around the time of his birth, the early stages of what we have come to know as the "Great Depression”.

Bill’s parents were not “ordinary” parents in the sense of working a 9-5 job. His mother was a dramatic actress and his dad was a singer with a rich tenor’s voice. Shortly after Bill's birth, his mother settled into a role as a "homemaker" and his father did some construction work and in keeping with his theatrical talent, was invited to become a "limited" member of the famous Gridiron Club of Washington D.C. As you may (or may not) know, the Gridiron Club limits its membership to fifty (50) members of the Washington Press Corps. They are famous for their dinners and "comedic" skits slamming the famous and not-so-famous politicians of the time. Bill's father was the author of many of these skits and also lent his tenor voice when appropriate. His father served in this capacity for over fifty years. It was during these dinners that the junior Bill Raymond met the aforementioned presidents, as well as all the notable Washington politicians of the time. And while the senior Bill Raymond spent his time with the men’s only Gridiron Club, Mildred Raymond, at the behest of Mrs. Eleanor Roosevelt, assisted the president’s wife in organizing White House dinners for the wives of the "men's only" press corps.

Bill spent his college years at the University of Maryland and at graduation, received his U.S. Air Force commission and served his country in the U.S. Air Defense Command. After his service time, he married his life partner, Frances, and together they raised a son, Gary, and six daughters; Carol, Lynn, Dana, Cherie, Laurie and Debbie. (Recently, his daughter Carol, a NASA Planetary Scientist, visited us here at Middlewoods, giving a lecture on a few of her projects.)

While raising his family, Bill worked at many different jobs. He first moved from N.W. Ayer, a public relations firm in Philly and NYC to "Old Spice's" Shulton Company, to an educational firm which developed student programs, to the U.S. Chamber of Commerce in Washington D.C.. While working with the U.S. Chamber of Commerce, Bill moved to Farmington, CT in 1981 and served New England and the NYC regions for the Chamber, dealing specifically with political issues. Residing in Farmington, Bill served on the Farmington Town Council and the Republican Town Committee.

Frances, Bill's partner in life for over forty years, died in 2013. Shortly after her death, Bill moved to Middlewoods in November of that same year. He continues to spend his free time reading and enjoying frequent visits to the Farmington libraries. His morning breakfast hour is spent “solving the problems of the world” through conversations with friends; Pierre, Cliff and Charlie. Bill is happy to be part of the fabric that makes Middlewoods of Farmington the special community that it is today.

Bill Raymond was interviewed by driver, Bob Deasy, a member of our Middlewoods of Farmington team. Bob provides transportation services to our residents for medical appointments, shopping trips, outings, and more! Many thanks to Bob and Bill for their time.