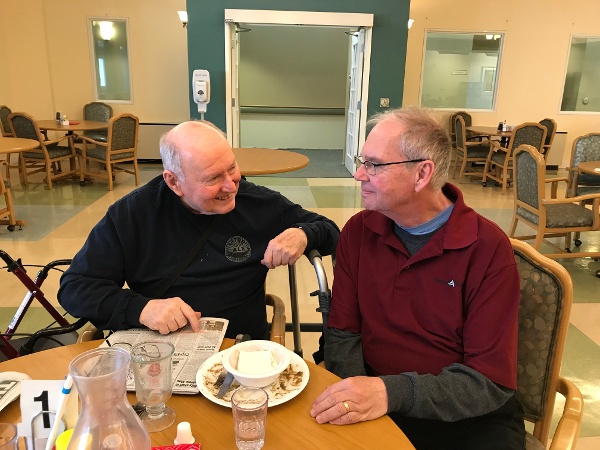 Journey of Dreams  |  Stories and Spotlights  |  Meet The Family 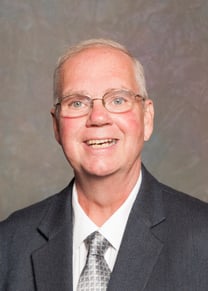 Through the award-winning Journey of Dreams program offered at UMH senior living communities, a committee of staff members have the opportunity to make residents’ lifelong dreams come true. Recently, the committee had the privilege of fulfilling Francis (Frank) Linden’s dream, who is in the unique position of being both an employee and a resident of Wesley Village.

Frank comes from a small family, many of whom have passed. His father died was he was around 20 years old and his mother passed away 10 years later. Frank is an only child and he and Claudia never had children. Although his biological family is small, Frank has a close relationship with them and also with the co-workers he refers to fondly as his “work family.” 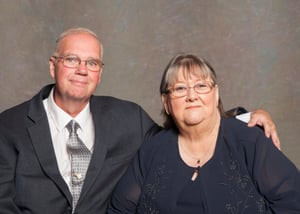 Frank was born and raised in Bridgeport, Connecticut and has lived there all his life. His wife, Claudia, is also from Bridgeport and the couple lived in a condo there until the stairs at their home became too challenging for Claudia, who is handicapped. One year ago, Claudia and Frank moved into an independent living cottage at Wesley Village in Shelton. Frank was quite familiar with the senior living campus already, as he had worked there as a housekeeping porter since 2000.

The accessible one-floor layout of the cottages has proven to be very beneficial to the couple. Living in the cottages affords Frank’s wife to remain independent and also to be involved in the various activities and events offered at Wesley Heights. Frank and Claudia enjoy taking resident trips to restaurants and shows and as well as attending various parties throughout the year.

What Frank enjoys most about living at Wesley Heights is the strong sense of community, the great activities that help to keep residents active and the wonderful new friendships he has made with his neighbors. While working on the campus, Frank finds fulfillment “through his interactions with residents, through his role keeping the buildings on campus clean and safe, and through the close friendships he has developed with his co-workers.” Frank always interacts with residents with a smile on his face to put them at ease. He never says no to their requests and never hesitates to step in and help where needed. An example of this is when a cottage resident returned from a shopping trip and forgot to put her car in park. Frank saw the car moving backwards and noticed no one in the driver’s seat. Frank sprang into action running across the parking lot, jumping behind the wheel, and bringing the car to a halt before anyone was injured. 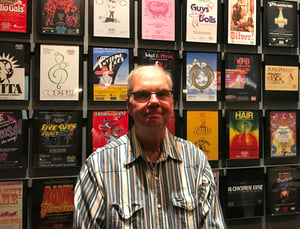 One day, Frank expressed interest in wanting to see the play, Jesus Christ Superstar since it came out on Broadway in the early 1970’s when he was a teenager. The play has had several stage productions over the years, but “the timing was never right” for him to attend. He saw the film version when it came out and loves the rock-opera music in the show. The music by Andrew Lloyd Webber and Tim Rice remain some of his favorite songs to this day, and Frank treasures his vinyl album of the show’s soundtrack although over the years it has become well-worn and a bit scratched from continued listening.

When Activities Director Linda Fera heard Frank’s wish, she knew she wanted to organize a trip for him to see the show. Through the Journey of Dreams program, Linda was able to purchase 11 tickets to see Jesus Christ Superstar on stage at the Downtown Cabaret Theater in Bridgeport on May 8th.

When Frank learned he had been selected as a Journey of Dreams recipient, he was thrilled, not only because the show was in his hometown of Bridgeport, but also because he was given the opportunity to “share this fantastic experience with family and friends.” 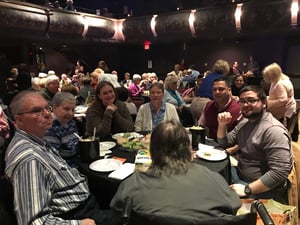 Although Frank had been aware of the Journey of Dreams program on campus, he never thought he would be a recipient. Frank explains, “Journey of Dreams is a wonderful program because of its commitment to fulfill the dreams of residents.”

After attending the show with his family members and co-workers, Frank commented that the experience “exceeded all of his expectations” and that “it was a great evening and a fantastic stage production.” He added, “It goes beyond words how special it was to share my dream with my family and friends.”

When asked if he had anything else to add, Frank commented, “Even beyond the time that I retire I will always remain active in the community.” Frank looks forward to maintaining the friendships he has formed, building new friendships, and taking advantage of the many wonderful activities and opportunities Wesley Heights has to offer.

If you or a loved one at a UMH community is interested in learning more about the Journey of Dreams program or would like to submit a dream, contact the Office of Mission Development at 203-925-4952.

If you would like to learn more about UMH assisted and independent living options in Connecticut, contact us here.