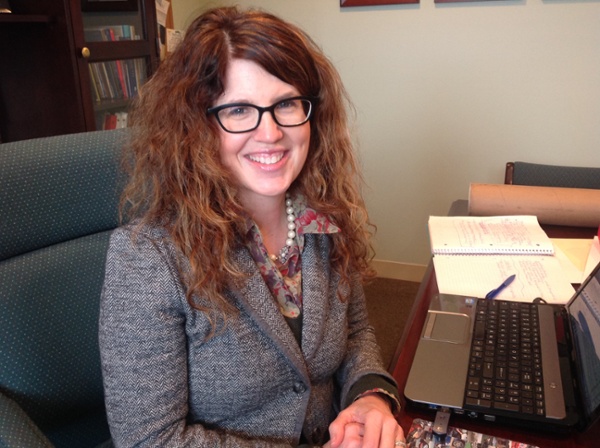 Elder Abuse Awareness: What you Need to Know 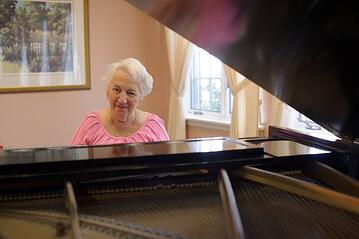 It is a horrible reality but elder abuse happens. Ageism (discrimination against the elderly) fuels it. And what is most disturbing is that family members are often the perpetrators. There is no one type of elder abuse; it can play out in many ways but is recognized by demeaning verbal attacks, physical violence, sexual assault, neglect and theft.

“Elder Abuse Awareness” is an ongoing campaign by the Assisted Living Federation of America (ALFA) and is supported by senior living providers who want to ensure a safe environment for residents, as well as educate the public on what elder abuse looks like.

Because of the stigma attached to it, elder abuse is still too much under the radar. Only one in 14 cases is reported to authorities annually. Because it is a disheartening and sensitive topic, we hope to help by providing facts on this type of abuse, what’s being done to help end it and how to report it, when suspected.

What is Being Done to Help

Senior living providers make sure that clear procedures and zero tolerance policies are instituted to ensure every employee understands the importance of reporting incidents of abuse.

How you can take a stand

Elder abuse is unjustifiable cruelty to another, just like bullying.  All efforts should be made to make it visible in the public’s eye to protect the victim.